Buena Vista has long been the sleeping jewel of North Nashville. Located right beside Germantown, Buena Vista’s growth is now being attributed to neighboring Germantown’s growth and popularity.

Buena Vista is a neighborhood in Nashville, Tennessee with a population of 1,180. Buena Vista is in Davidson County and is one of the best places to live in Tennessee. Living in Buena Vista offers residents an urban feel and most residents rent their homes. In Buena Vista there are a lot of restaurants, coffee shops, and parks.

Since 2017, Buena Vista’s restaurant scene has also been growing. New popular additions include: The Southern V and Slim and Husky’s Pizza.

There is a great mix of multi family as well as single residential properties in Buena Vista. Many residents like the close proximity to Germantown and the Sounds Baseball Stadium as well as the Nashville Farmers Market. It is also a short commute to downtown as well as Charlotte Pike. 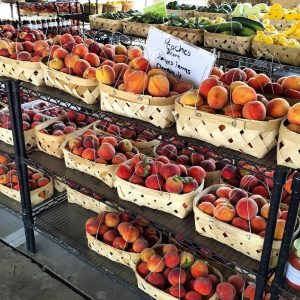 Just a short drive up the road right off Rosa Parks Avenue is the Nashville Farmers Market.

The Nashville Farmers’ Market, founded in the early 1800s, is located in the urban core of downtown Nashville adjacent to the Tennessee State Museum and Bicentennial Mall State Park. The year-round Market provides retail space to farmers, artisans, nonprofits and small businesses.

The market is also open once of a month during the evening for their monthly Night at the Market which features live local music, drink, and wine specials.
The market is also pet friendly if you want to bring your dog but make sure they’re on a leach!
The Market House Vendors include: 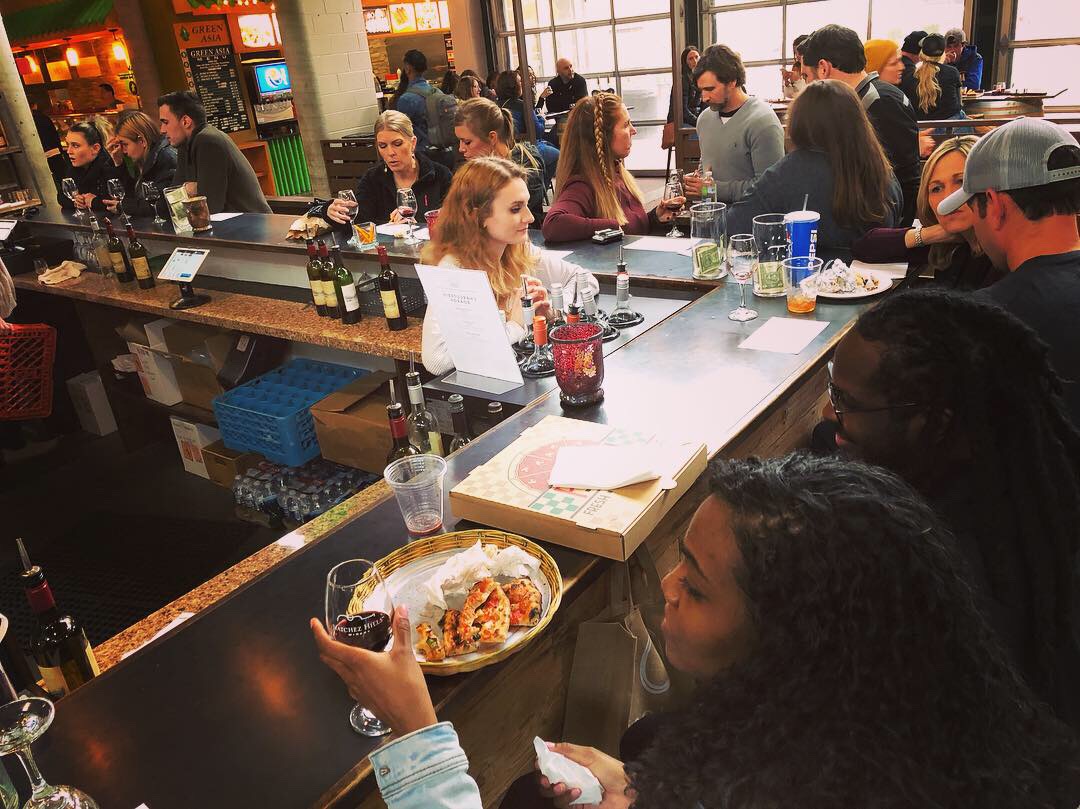 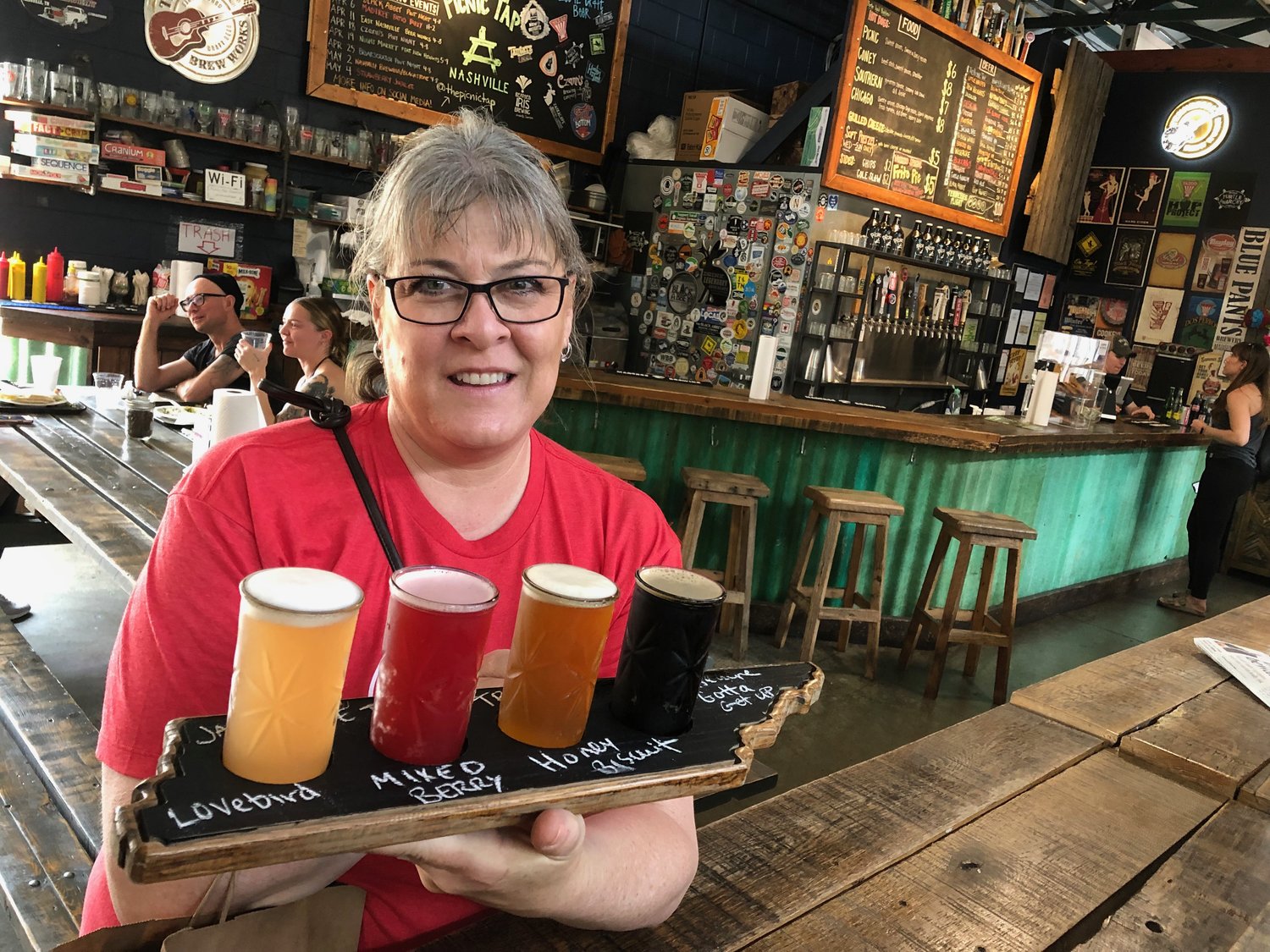 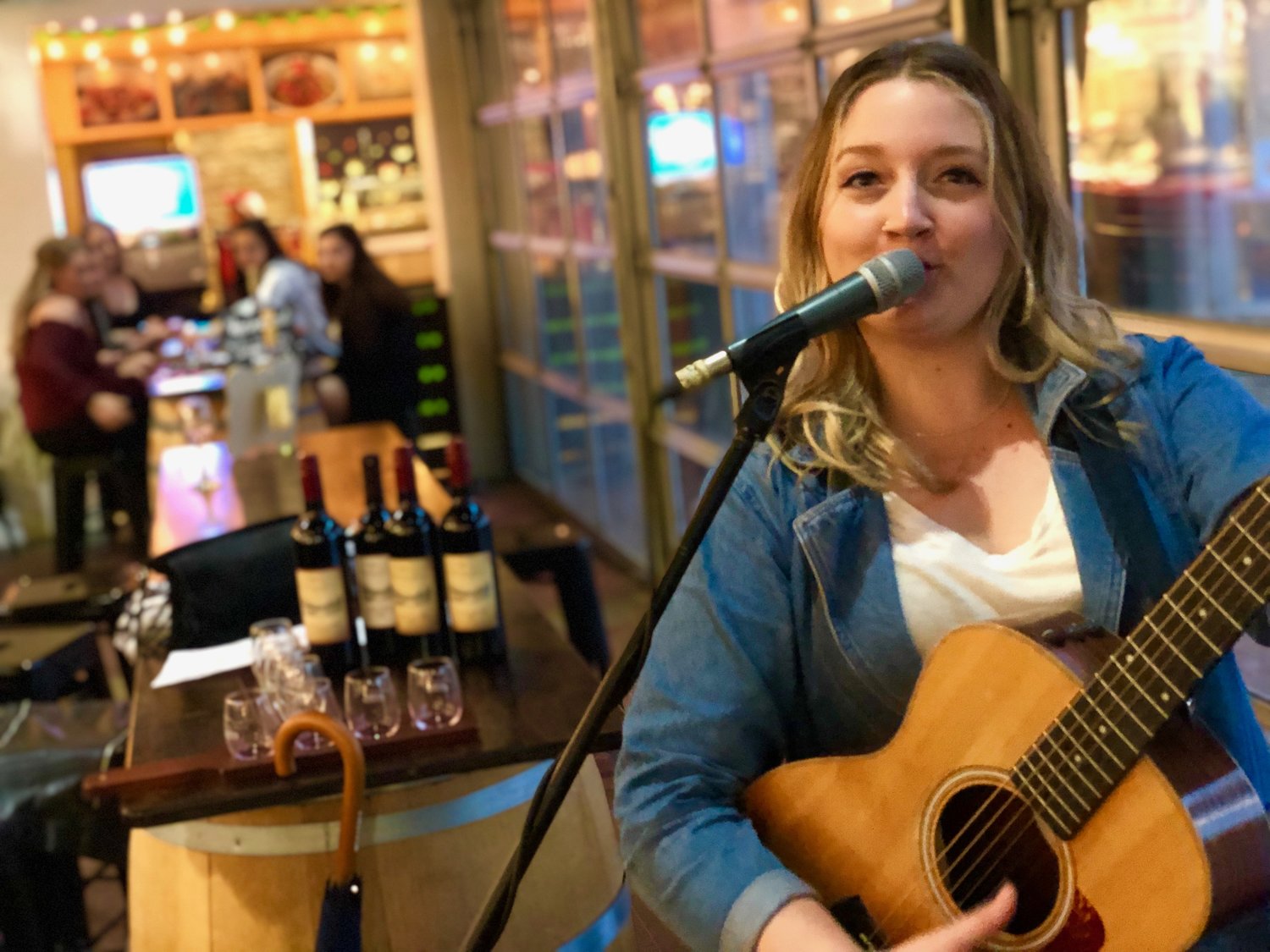 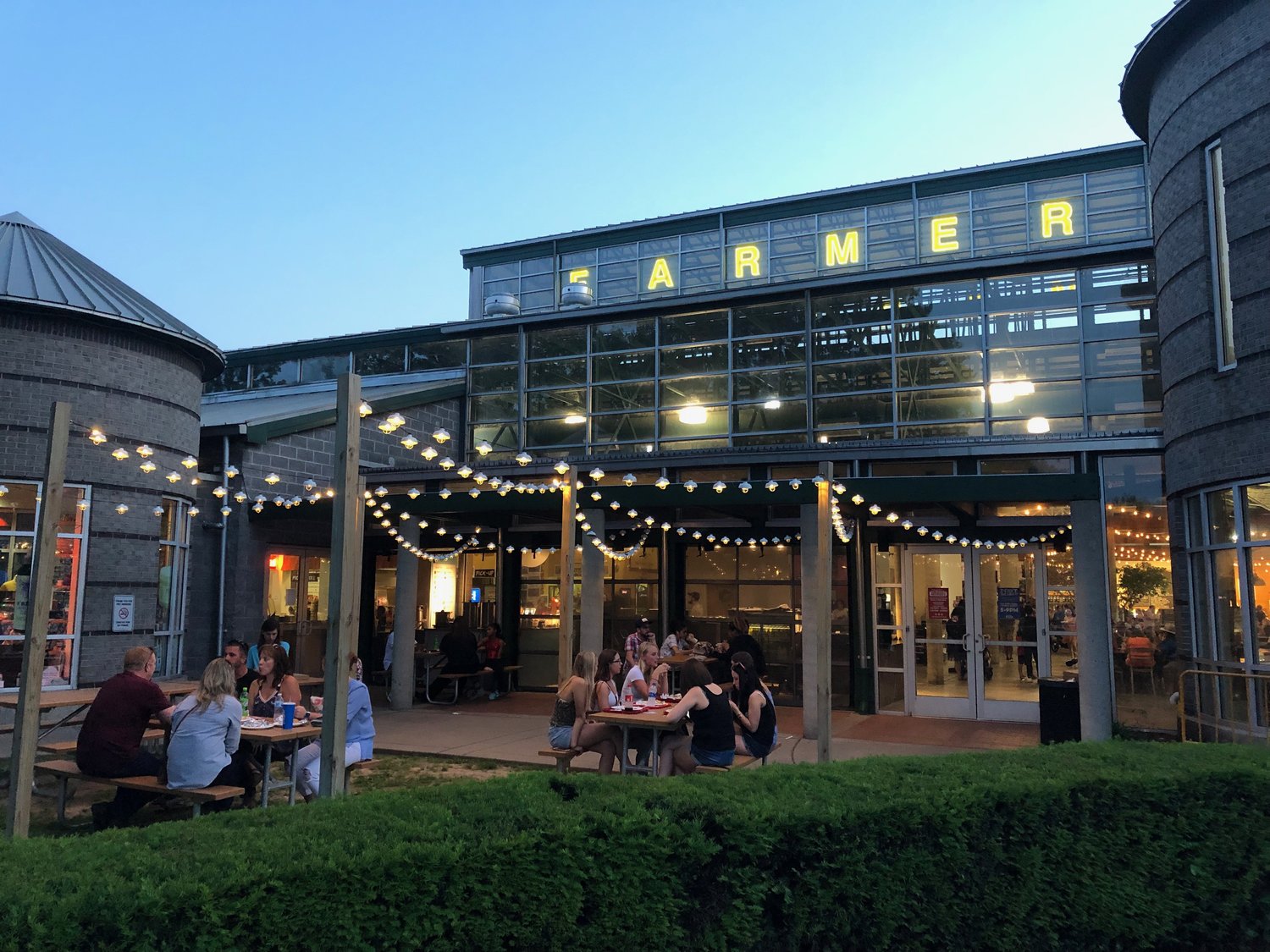 Bowl and Roll (Korean and sushi) 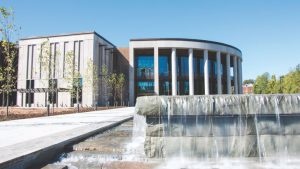 Sitting next to the farmers market, sits the newly constructed Tennessee State Museum. The Museum is free to the public and is open 6 days a week (except Monday). The Tennessee State Museum is a large museum in Nashville depicting the history of the U.S. state of Tennessee. The current facility opened on October 4, 2018, at the corner of Rosa Parks Boulevard and Jefferson Street at the foot of Capitol Hill by the Bicentennial Capitol Mall State Park.

Spend an afternoon walking through the Tennessee time tunnel has you discover the State from prehistoric times all the way to the present. Learn about the major events, conflicts, and people that helped shape Tennessee into the place it is today. Discover famous Tennesseans who participated in some of the greatest US explorations, world wars, equal rights marches, and World Olympic Games.

The 137,000-square-foot building and Tennessee Time Tunnel chronicles the state’s history by leading visitors though the museum’s permanent collection, a hands-on children’s gallery, six rotating galleries, a digital learning center, and a two-story Grand Hall. Exhibitions include significant artifacts related to the state’s history, along with displays of art, furniture, textiles, and photographs produced by Tennesseans. The museum’s Civil War holdings consists of uniforms, battle flags, and weapons.